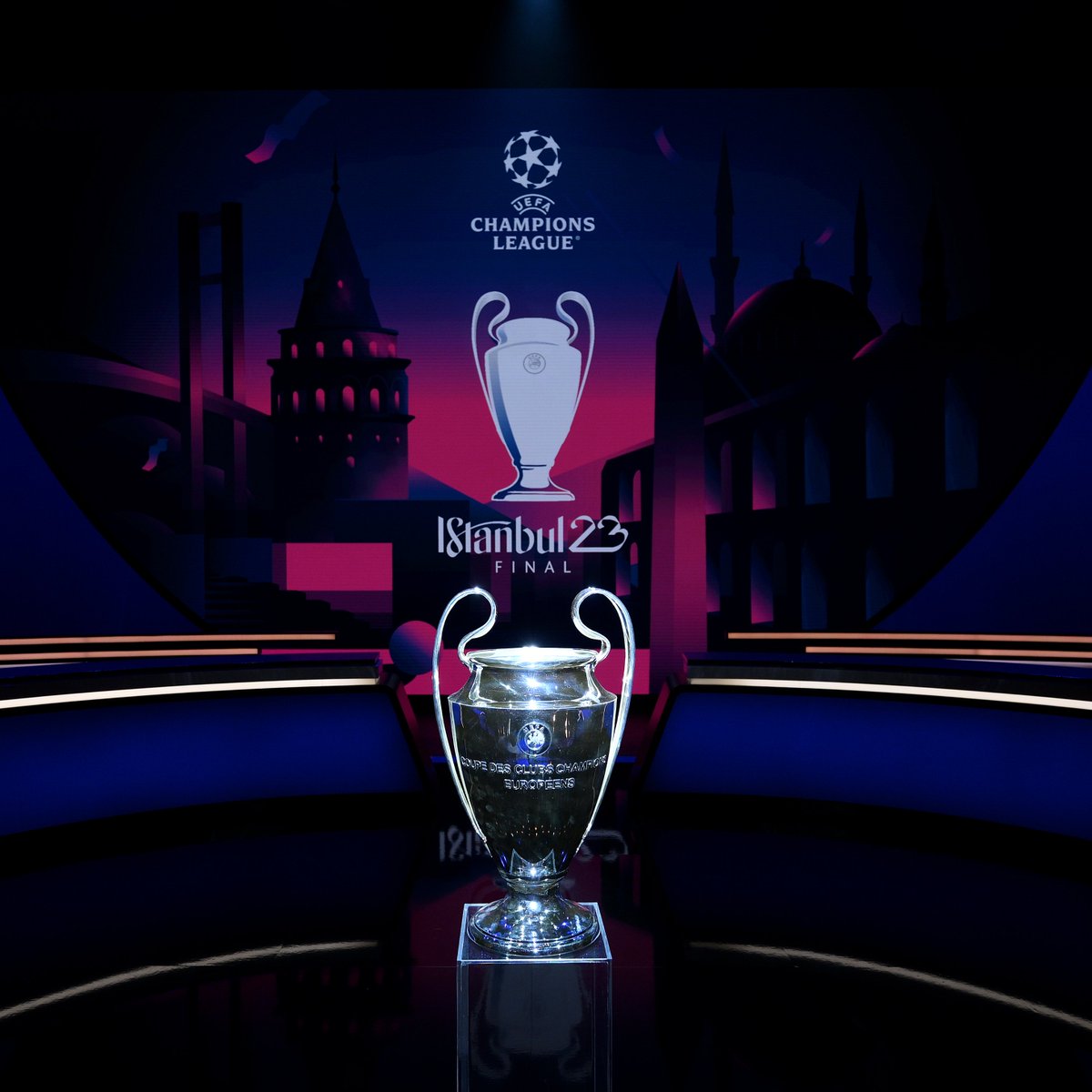 Paris Saint-Germain, Inter Milan, Juventus, Roma, AC Milan, Marseille, Monaco and Besiktas have all been fined a total of €172 million by the Club Financial Control Body for not complying with the break even requirement for the 2021/22 UEFA club competitions. Of that figure, only €26 million will be paid initially, with the rest conditional depending on each club’s compliance with respective settlement agreements.

Regarding City, UEFA say the Blues were ‘able to technically fulfil the break-even requirement’, but were reminded that from the next financial year, any help they received from Covid-19 emergency measures or historical break-even results would no longer be considered. As a result, UEFA have asked City, and 18 other clubs, for additional financial information and will monitor them closely in the next year so that they will be in compliance with the regulations moving forward.

Of the eight clubs fined, PSG will have to pay the most in unconditional fines at €10m, with Roma paying €5m, Inter €4, Juventus €3.5m and AC Milan €2.5m. The remaining balances will be conditional based on settlement agreements over the next three or four years.