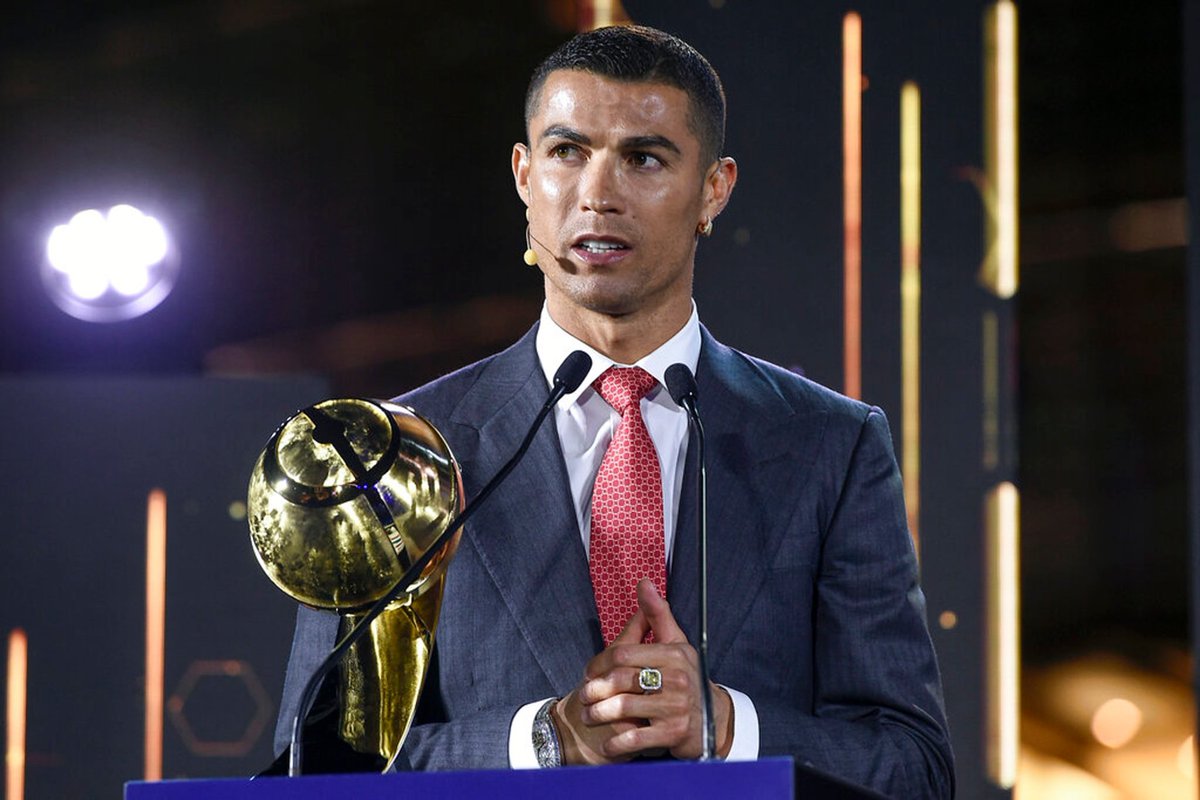 He had played for the duo of Real Madrid and Juventus before returning to Old Trafford. Legendary Manchester United manager Sir Alex Ferguson was in charge of the first team when Ronaldo left the club to sign for Real Madrid in an £80m deal in 2009.

Manchester United agreed an initial fee of £12.9m plus £6.9m in add-ons to sign Ronaldo for the second time from Italian team Juventus. He signed a two-year deal on his return to Manchester United with the option of another year.

Ronaldo has started his second spell as a Manchester United player with three goals in two matches. He scored twice in the Premier League win over Newcastle United (4-1 victory) at the weekend before netting the only goal in the disappointing 2-1 loss at Young Boys FC of Switzerland.